Can this test predict your political leanings from your grammar? 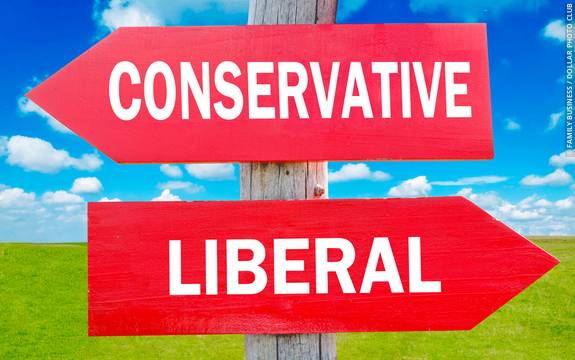 Psychologists at the University of Kent believe that have discovered how people's speech patterns indicate their political beliefs (Cichocka et al, 2016). It is believed that people with a conservative political leaning think and speak differently to people of a liberal persuasion.

Learn more about the study here or test the theory on yourself with our online test.

How Your Speech Reveals Your Political Leanings
Share:
ShareTweetStumble UponPin It
Citations


Which Archetype Are You?

Discover which Jungian Archetype your personality matches with this archetype...