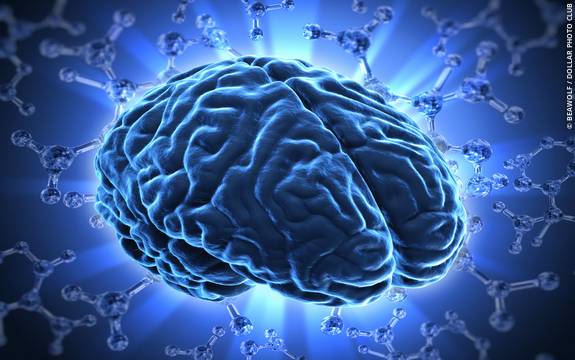 The cognitive approach in psychology is a relatively modern approach to human behaviour that focuses on how we think.

It assumes that our thought processes affect the way in which we behave.

In contrast, other approaches take other factors into account, such as the biological approach, which acknowledges the influences of genetics and chemical imbalances on our behavior.

There is some dispute as to who created the cognitive approach, but some sources attribute the term to the 1950s and 1960s, with Ulric Neisser's book Cognitive Psychology, which made allusions of the human mind working in a similar fashion to computers.

The approach came about in part due to the dissatisfaction with the behavioural approach, which focused on our visible behaviour without understanding the internal processes that create it. It is based on the principle that our behaviour is generated by a series of stimuli and responses to these by thought processes.

Comparison to Other Approaches

Cognitive (meaning "knowing") psychologists attempt to create rules and explanations of human behavior and eventually generalise them to everyone's behaviour. The Humanistic Approach opposes this, taking into account individual differences that make us each behave differently. The cognitive approach attempts to apply a scientific approach to human behaviour, which is reductionist in that it doesn't necessarily take into account such differences. However, popular case studies of individual behaviour such as HM have lead cognitive psychology to take into account ideosynchracies of our behaviour. On the other hand, cognitive psychology acknowledges the thought process that goes into our behaviour, and the different moods that we experience that can impact on the way we respond to circumstances.

Evaluation of the Cognitive Approach

A viable approach which has been used to create the multi-store model of memory processes, supported by many other experiments.
Easily combined with other approaches. Cognitive-behavioural therapy is a popular and successful form of treatment for issues such as obsessive compulsive disorder.
Takes into account the internal, invisible thought processes that affect our behaviour, unlike the behavioral approach.
Depends largely on controlled experiments to observe human behaviour, which may lack ecological validity (being compared to real-life behaviour).
Does not take into account genetic factors; for example hereditary correlations of mental disorders.
Reductionist to an extent, although case studies are taken into account, the behavioural approach attempts to apply the scientific view to human behaviour, which may be argued to be unique to each individual.
Share:
ShareTweetStumble UponPin It
Most Read