Overview of the Biological Approach in psychology, including differentiation from other approaches and evaluation. 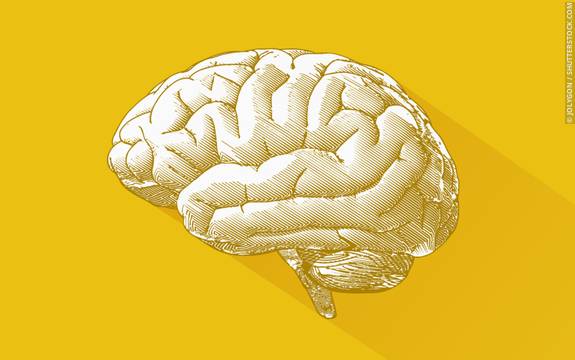 In this Biological Approach Guide:

What does it assume?

A supporter of the biological approach would agree that if we can understand humans on a chemical or cellular level then we can produce treatments (for example, drug therapies) for disorders for unwanted behavior.

The biological approach offers 3 explanations for human and animal behavior:

The chemical make-up of the brain is another biological basis for disorders. The dopamine hypothesis suggests that schizophrenia is caused by abnormal levels of the neurotransmitter dopamine, and drugs such as L-Dopa that increase levels of dopamine in the brain have been found to increase the effects of the disorder among sufferers.

Structure of the brain

Research by Pahl, Swayze and Andreasen (1990) supports a difference in brain structure between schizophrenics and their non-schizophrenic twins. Schizophrenic twins in the studies Pahl et al evaluated were found to have abnormally large ventricles. However, the research, which used magnetic resonance imaging (MRI) scans to look at brain structure, also found an absense of the kind of deterioration that is normally found in degenerative mental disorders, indicating that the abnormal development of the brain is likely to be a cause of the disorder.

Evaluation of the Biological Approach