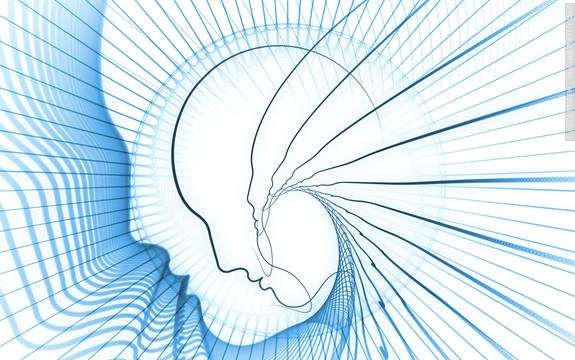 In psychology, reductionism refers to a theory that seems to over-simplify human behavior or cognitive processes, and in doing so, neglects to explain the complexities of the mind.

"The whole is more than the sum of its parts"

Greek Philosopher Aristotle in The Metaphysics

Reductionism can be undesirable if it ignores variables that may be contributing to the subject being theorised. For example, to say that a mental disorder such as schizophrenia is caused by environmental factors, without acknowledging hereditary correlations. However, it also can be useful if it enables psychologists to consider something as sophisticated as human thinking in biological terms, as a series of chemical reactions, and so isolate chemical imbalances which may contribute towards a problem.

Reductionist theories tend to be based on the assumption that everything can be considered in terms of its smallest constituent parts.

In psychology, therefore, we may see the brain in terms of the atoms that it is composed of, and assuming that no other "forces" are influencing them, our behavior and cognitive processes must be based on the way in which these atoms behave and interact with each other. This atomist approach lays the foundation for the biological research in psychology.

"Reductionist" is a common criticism of many approaches and theories in psychology.

Evaluation of the Biological Approach
Can the Biological Approach explain our behavior? Decide for yourself with the advantages and drawbacks of this approach.
Operant Conditioning
A look at operant conditioning as a process of learning, and how Skinner's box experiments demonstrated the effect of reinforcements on behavior.
Psychology Studies and Experiments
Evaluations, summaries and guides to a vast range of psychology studies and experiments. Ideal for psychology students and tutors.