The behavioral approach explained: Introduction to the branches of behaviorism in psychology, assumptions of the approach and an evaluation. 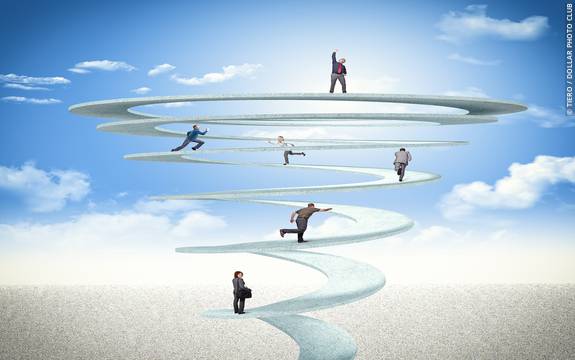 The behavioral approach is based on the concept of explaining behavior through observation, and the belief that our environment is what causes us to behave differently or suffer illnesses. The main categories of behaviorism are:

Initiated arguably by John B. Watson, with his publication of "Psychology as the Behaviorist Views It" (often referred to as the behaviorist manifesto), who described his behaviorist approach in psychology as "a purely objective experimental branch of natural science". More on Classical Behaviorism

Methological behaviorism is based on the idea that all types of psychological research are based to a greater or lesser extent on observing behaviors; the closest insight, some may argue, we currently have into someone's psychological make-up. More on Methodological Behaviorism

Radical behaviorists would claim that all our actions can be explained in terms of environmental factors. This is a somewhat extreme view in that it ignores biological and cognitive influences, particularly given research that has found genetic factors to play a part in disorders such as schizophrenia and depression and the success of cognitive treatments such as rational emotive therapy (RET). Popular holders of the radical behaviorism approach were J.B. Watson, and Skinner, but psychologists today widely acknowledge the importance of cognitive and biological factors in explaining disorders and behavior. More on Radical Behaviorism

What does it assume?

Evaluation of the Behavioral Approach:

Skinner and Pavlov's dogs have shown the importance of classical and operant conditioning in learning.
There is substantial support - primarily twin and family studies - showing the significance of biological factors in diseases. The dopamine hypothesis, which suggests schizophrenia is linked to abnormal levels of the neurotransmitter dopamine, has lead to the production of successful drug therapies. Gottesman (1991) summarized around 40 studies of mono- and di-zygotic twins and found that there is a potential genetic link to schizophrenia.