Aversion therapy uses the principle that new behavior can be 'learnt' in order to overcome addictions, obsessions or, as demonstrated in Kubrick's film, A Clockwork Orange, violent behavior. 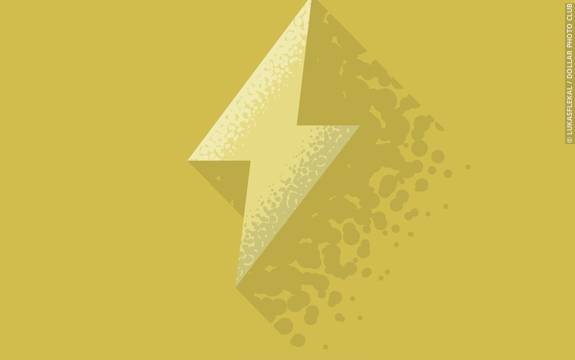 Aversion therapy uses the behavioral approach principles that new behavior can be 'learnt' in order to overcome addictions, obsessions or, as demonstrated in Kubrick film A Clockwork Orange, violent behavior.

Patients undergoing aversion therapy are made to think of the undesirable experience that they enjoy, for example, a violent person might be shown images of violent crime, or an alcoholic might be made to drink, while drugs or electric shocks are administered. In theory, the patient will, over time, come to associate their addiction with the negativity of electric shocks or seizures.

Aversion therapy's long-term success in treating patients is questionable; patients may appear to be treated by therapy, but once out of the view of doctors, where the deterrent drugs or electric shocks are removed, they may feel able to return to their addictions or undesirable behavior.

Aversion therapy has endured much criticism in previous decades in its use in abusing patients. At a time when homosexuality was considered by some to be a mental illness, gay people were made to undergo aversion therapy for their lifestyles. A number of fatalities have also occured during aversion therapy.

Aversion therapy was utilised in Anthony Burgess' 1962 book A Clockwork Orange, which was later adapted as a film by Stanley Kubrick. The story, set in a dystopia of violent crime, looks at the treatment of a young Alex de Large, whose is offered freedom from a long jail sentence if he is prepared to undergo aversion therapy for his violence. De Large is shown a series of violent images, whilst being given ECT and drugs so that he would associate violence with personal suffering.

ECT
Introduction to Electro-Convulsive Therapy (ECT), how it is used today and an evaluation.
Pavlov's Dogs and Classical Conditioning
How Pavlov's experiments with dogs demonstrated that our behavior can be changed using conditioning.
Cognitive Behavioral Therapy
How Cognitive Behavioral Therapy can be used as a treatment. Article includes an introduction to CBT, exposure therapy, the Negative Triad as well as the successes and criticisms of the treatment.