Evaluation of the Biological Approach

Can the Biological Approach explain our behavior? Decide for yourself with the advantages and drawbacks of this approach. 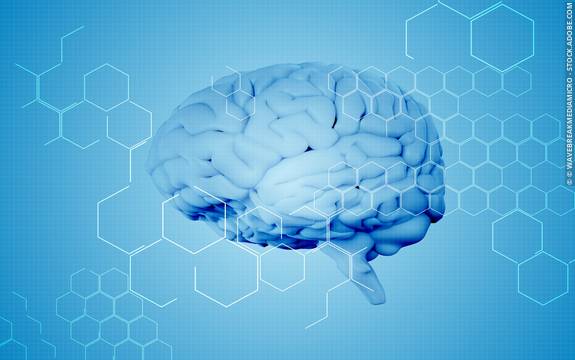 Can biology explain our behavior?

A key debate in psychological study over the past century has been whether or not neuropsychology - the study of the brain - and looking solely at the chemical compositions and reactions within it can explain animal or human behavior.

It makes sense, doesn't it? Just as Chaos theory claims that we can predict all events if we know how everything atom in the universe is behaving at the moment, if we can get down to the basic chemical-level workings of the brain then we can predict and potentially modify human behavior and illnesses.

The biological approach in psychology is highly reductionist in its approach to the complexity of human behavior and emotion. Reducing our feelings and reactions to robot-like behavior is not only unethical, it also ignores the factors in our every day environment - our childhood experiences and the influence and behavior of friends and media - that have been found to affect us.

Seratonin's role in anxiety and depression.

Can removing parts of the brain via a lobotomy cure mental illnesses? Read an...

Types of headaches and treatments explained, including exploration of Ice Cream...