How Drugs Affect Us: Cells

How do drugs that affect our mood (for example, Prozac for depression) and the way we behave work? 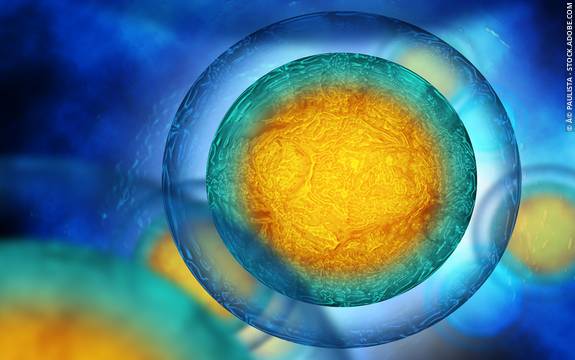 How do drugs that affect our mood (for example, Prozac for depression) and the way we behave work?

Below we'll take a look at the basic theory behind what makes them work...

The brain contains many billions of cells, which are joined together at synapes - junctions at which they communicate through one-way signals. These signals are transmitted within the brain and enable actions such as a movement of the arm to happen. Below you can see a simplification of a synapse junction:

Cells communicate with each other using transmitters, which are contained in the vesicles (represented by the pink circles). An electric signal is sent down a cell, triggering the release of transmitters, which travel to the receptors of the receiving cell. When the receptor receives a transmitter, it changes shape and triggers another electric signal in its cell and the process begins again, continuing the communication between cells.

What happens to the transmitter

Once the transmitter has served its purpose, it will either be broken down by enzymes or be transferred back to the nerve ending and reused (this second option is called re-uptake).

How do drugs have a psychological effect?

Many neurological disorders are caused by the imbalance of neurotransmitters such as dopamine and serotonin in the brain. For example, the "dopamine hypothesis" suggests that schizophrenia is linked to abnormal levels of dopamine in the brain. Drugs such as anti-depression narcotics affect a user's mood by using chemicals to change the movement of transmitters like serotonin between cells.

How is Serotonin is used in fighting depression?
Share:
ShareTweetStumble UponPin It
Most Read

Serotonin
Seratonin's role in anxiety and depression.
Dopamine Neurotransmitter
The role of neurotransmitter dopamine in movement and cognition.
Brain Explorer
Discover what each part of your brain does and how it functions with the new interactive Brain Explorer.