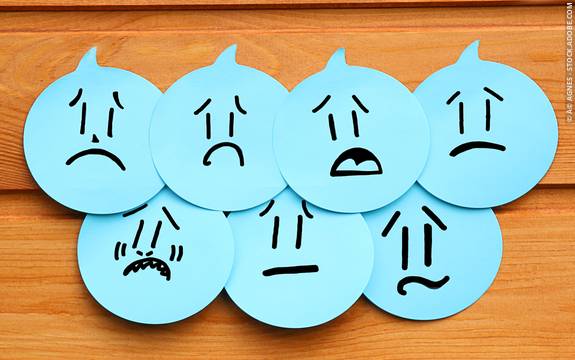 Emotions are partly derived from feelings. To explain how this derivation occurs I use a model of consciousness that is a traditional one: consciousness has three modes, those of will, mind, and feeling. Past variations on this model substituted action for will, and emotion or sensibility for feelings. In this model I distinguish between consciousness and mind. Consciousness is the totality of the person, whilst mind is only one feature of it. However, my model has an innovative feature: the three modes are separate, but they interlock by the production of desires and emotions.

Mind is the key to consciousness. Mind, in fact, is the ‘cement’ that keeps all aspects of consciousness together.

Now the mind helps to produce desires and emotions. In this aspect of mind we use ideas or concepts.

I give definitions of desire and emotion that brings out their reliance on concepts.

Will is a pure striving, an undirected effort. When will is united with mind, it generates desire. Desire is the activity of will directed into a mental concept. The concept governs the use of will. The concept directs the will.

When feeling is united with mind, it generates emotion. Emotion is the activity of feeling directed into a mental concept. The feeling energises a conceptual response to a stimulus. Feelings are primarily either pleasant or unpleasant; rarely are they neutral. Hence there are two possible conceptual responses to any stimulus, which in turn leads to two possible emotional responses.