Advantages and criticism of Freudian theory. 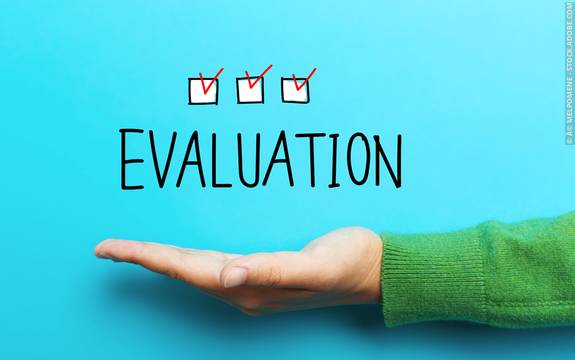 Does Freud's theory add up?

A major criticism of the psychodynamic theories Freud put forward to explain the development of our personalities and disorders is that he based much of his research on case studies. Psychiatrists would suggest that analyzing individual cases of sufferers is insufficient to prove a theory, as it would be wrong to generalize a single case of abnormality to the general population. It might be, though, that the inability of researchers to falsify Freud's theories has kept his thinking alive today.

Even though the sexism of Freud's Oedipus and Electra complexes is anachronistic, his theories are popular among psychologists today and have lead to the treatment of analytical therapy known as psychoanalysis, which aims to resolve the childhood conflicts that he thought causes illnesses. As such conflicts might be represses, Freud supporters would use regression, often in the form of hypnosis, to look at hidden emotions in the subconscious.

Given the advancements of 20th century science such as MRI scans, Freud's explanation of schizophrenia or 'mania' is somewhat outdated and does not account for the conclusive evidence that shows genetic factors are related to the disorder. He suggested that schizophrenia sufferers are regressed back to the oral stage, before the development of the superego at around the age of five. Because schizophrenia often develops during sexually development stage of adolescence, Freud claims that sufferers' desires are more sexually-orientated than normal, though this is contentious owing to its comparison of schizophrenics to children.

Little Hans was one of the cases used by Freud to prove his theories on our development. Hans possessed a fear of horses, which was explained by a dislike of his father. In repressing this fear, however, Hans transferred it onto horses, whose black blinkers made them resemble his father. Freud's treatment of the boy's phobia involved resolving the problems in his relationship with his father.

Freud
Sigmund Freud (1856-1939) was a leading thinker in psychology. Psychologist World takes a look at his theories and explanations of personality development.
The Neo-Freudians
What movement arose from Freud's original theories?
Neo-Freudian Psychologists
Proponents of neo-Freudian theory.