Who was Freud and why was he so influential? 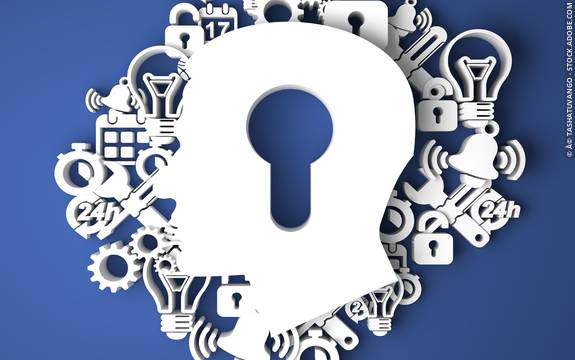 Freudian thought agrees our mind is divided into 3 sections; the id, ego and superego, and human behaviour is influenced by a primitive sexual desire. The first part of the mind, the id, aims to fulfill our primitive needs - in essence, it's the inner child, which has sometimes unreasonable demands that cannot be fulfilled. The second part of the mind, the ego, is the conscious which is capable of accepting that we cannot have what we want for practical reasons. Finally, the superego is the moralistic area of the mind which understands that what is needed to be done to fulfill our desires may be immoral. Freud claimed that the superego develops as a separate entity from the id and ego at around 5 years, which explains children's unreasonable demands and absence of understanding.

Let's look at an example of the id, ego and superego in practice. A child may want another child's toy, which they obviously cannot have. The id makes the demand for the toy, but does not realize that it cannot have it. The ego, on the other hand, understands that it would be impractical to get the toy, while the superego realizes that it would be immoral to steal it from the other child.

Freud's psychodynamic theory of the mind is based primarily on conflicts between the id, ego and superego during childhood, and he claimed that demands that were not met during childhood can be repressed, and cause illnesses or abnormality when the person is an adult.

Freud has different explanations for the development of men and women which he branded the Oedipus complex in boys and Electra complex for girls. Some psychologists claim that Freud's theories are outdated and oversimplistic owing to their sexual and somewhat male-orientate basis, which may have been accepted in the early 20th century but would horrify many people today! Nevertheless, his theories and key claim of a sexual-oriented reason for our behaviour are respected in the world of psychology.

Oedipus was a character in Greek mythology who murdered his father and married his mother. Freud borrowed this character in naming his theory for male development. He believed that, before the development of the moralistic superego at about 5, boys have sexual desires for their mothers, and they see their fathers as a threat to their mother-and-son relationship. At the age of 5, they realize that their father is not a threat and learn to associate with him. It's the role model of father's that means a child acquires his morals and in turn, superego.

Freud's explanation of girls does not vary too significantly from the Oedipus principle, instead relating to the mythological character Electra who convinced her brother to murder her mother in revenge for her father being killed. According to the Electra complex, girls suffer 'penis envy' of their father, and blame such an absence on their mothers. This envy turns into a similarly incestuous desire, which evolves into the want to mother a child, eventually leading to a resolution in a similar way to boys.

Do Freud's Theories Add Up? An Evaluation and Case Studies
Share:
ShareTweetStumble UponPin It
Most Read

Evaluation of Freud
Advantages and criticism of Freudian theory.
Freud
Sigmund Freud (1856-1939) was a leading thinker in psychology. Psychologist World takes a look at his theories and explanations of personality development.
The Neo-Freudians
What movement arose from Freud's original theories?