How Quickly do our Short-Term Memories Decay?

Study by Peterson & Peterson (1959) of how quickly we forget memories. 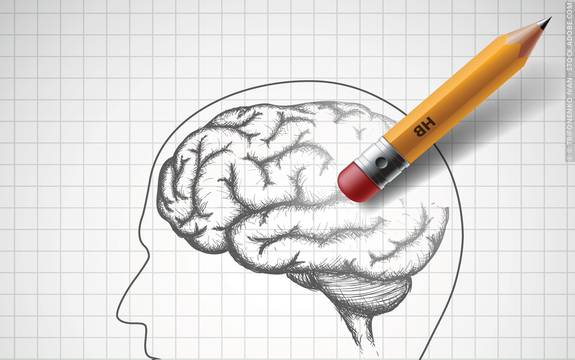 Peterson and Peterson investigated one of the factors that causes our short-term memory to decay, i.e. why we forget information in our short-term memory. In 1959, they conducted an experiment that revealed how time between remembering something and having to recall it affected the life of a memory.

What is a Trigram, and why use it?

Peterson and Peterson showed participants a trigram - a set of 3 consonant letters, such as ADW. This method would be known as the Brown-Peterson technique, and can be used to remove a number of factors that might affect someone's memorization of a piece of information:

1) The trigram has little or no meaning, unlike asking a person to remember a word which they may associate with something and be able to remember better.

2) There are no vowels in the trigram, preventing any easy pronunciation of the trigram as a word, which makes it more difficult to remember on any other basis than as a trigram.

3) Unlike words, the trigrams are equal in length, making the experiment less biased in terms of the information it requires participants to remember.

This suggests that time does indeed result in decay in the short-term memory.

Evaluation of the Experiment

Multi-Store Memory Model
How does our memory function? Find out the stages of remembering.
Memory Test
Test your short-term memory with this online feature.
Working Memory Model
A theory on how our memory 'works' to remember things in different ways.