Why do we forget information? Find out in this fascinating article exploring the purpose of forgetting. 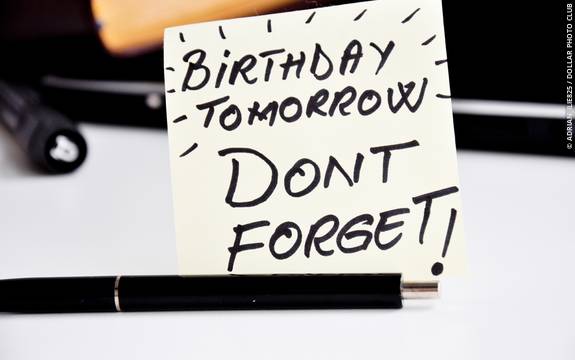 Do we really forget?

Many people think that the human mind is too complex to explain, and memory is no exception. Even though vast amounts of research have been carried out into how we remember (and forget!) things, nobody knows for sure the model on which human memory is based.

There are, nonetheless, two main reasons for which psychologists think we 'forget' information:

It's though that how we forget differs depending on whether a memory is stored in our long term or short term memory (see multi-store explanation).

There are three ways in which you can forget information in the STM:

Long term is supposed to be limitless in its capacity and length in terms of time. Still though, we can forget information through decay (as in short-term forgetting) and interference from other memories.

Although we evidently can 'forget' information, it's unknown whether information does actually disappear from memory. In hypnosis, memories which we never knew still existed can be recalled from early childhood using regression, calling into question - can we really forget?