Has someone you know approached you in the street, and, try as you might, you just could not remember this person's name? Put names and faces together and don't forget names again with this associative memory technique. 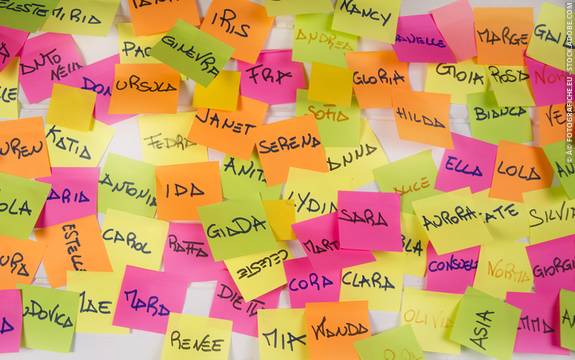 Putting Names and Faces together to remember better

Have you ever been in a situation where someone you know came up to you in the street and started chatting for ages about something from the past, and try as you might, you just could not remember this person's name?

Maybe you couldn't even remember where you knew them from, so you worded your own questions very carefully.

You're not alone if you have been in such a situation. This method of memory association will ensure that it does not happen again.

When you first begin memory association, you may feel that it takes too much effort or time, but practice will not only make perfect, but you will amaze everyone with your super new skills.

When you first hear a person's name spoken don't bother repeating it to yourself - simply convert the name to the nearest sounding word or words that you can think of. There are no hard and fast rules about this, because it is better that you work with images that are conjured up by your own mind, but here are a few examples.

The same principle can be used with feminine names and surnames - which incidentally should be much easier to relate to when you think of names like Barber and Fields.

Next we need to remember the face of the person who's name we've memorized. Well, when you first meet this person, use their first name (if appropriate) as much as possible in conversation. This can come across as quite flattering and also aid your memory skills by repetition.

As you are talking to this person, pick out some feature on their face which seems more prominent than the rest and link and connect it to the name.

For example, the name Vincent Price (no, not the famous one), a young man with a pointed nose, could be pictured as Vincent Van Gogh selling a picture of a pointed nose.

Another example, Tom Burton with curly hair, could be imagined as a tom cat with curly whiskers and hair, wearing a Burton's suit.

Learn to remember anything:

A range of methods to remember numbers, lists and more! >>

Multi-Store Memory Model
How does our memory function? Find out the stages of remembering.
Working Memory Model
A theory on how our memory 'works' to remember things in different ways.
Memory Psychology