How flooding is used as a treatment for phobias. 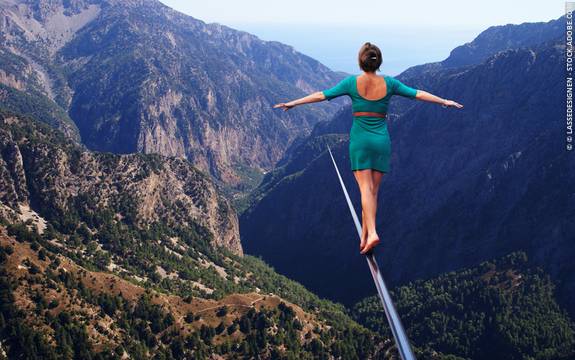 While flooding can be used to deal with physical phobias, its real value has come in the field of dealing with the victims of severe trauma. Flooding has an established record in combating and relieving post traumatic stress disorder, and there are preliminary reports that it is extremely effective in helping the victims of rape and sexual assault and abuse work through their traumas. By being forced to relive the original trauma repeatedly in a safe setting, the patient is able to reconnect their emotions to the event and live through them. Until they are able to do that, they can't let go of the fear.

In this setting, flooding shares some points with guided visualization - except that the goal is to invoke and sustain fear rather than hide from it. Flooding takes place in a physically comfortable setting, where the patient is encouraged to talk through the traumatic experience over and over until they can do so without experiencing physical symptoms. The role of the therapist is to monitor the patient physically, and to guide them through their memories without allowing them to escape from them.

Flooding is an extremely intense form of therapy, and is usually recommended as a last resort. Because the patient is forced to relive traumatic incidents without any neutralization to help them cope with the emotions, it can provoke further trauma. Because of this, it's very important that each patient be carefully evaluated before deciding to use flooding, and that the therapist be trained in using the technique.

Flooding
If you jumped out of a plane, would you overcome your fear of heights?
Cognitive Behavioral Therapy
How Cognitive Behavioral Therapy can be used as a treatment. Article includes an introduction to CBT, exposure therapy, the Negative Triad as well as the successes and criticisms of the treatment.
Rational Emotive Therapy
Overview to Rational Emotive Therapy as a treatment in psychology. Includes explanations of different developments in the RET field and an evaluation of the treatment.