How does the depth of processing affect how well we remember information? 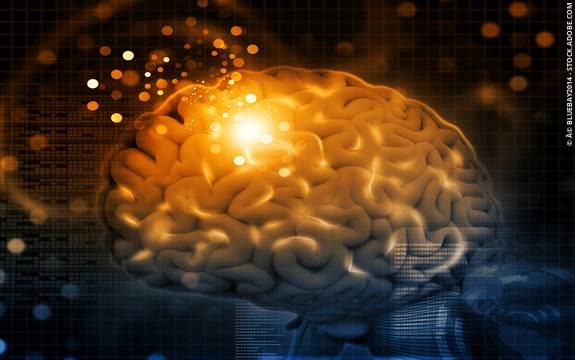 Craik and Tulving (1975) wanted to test whether depth of processing affected how well we remember information. By "depth of processing", we mean, the way in which a person thinks about a piece of information, for example, a shallow level of processing of a word would be to skim over a sentence and to understand the sentence without dwelling on the individual word. In this way, we have processed the meaning of the word, but only in order to understand the sentence. A deeper level of processing, on the other hand, would be to look at the word by itself, outside of a sentence, and to think of what the word means; maybe even what other words rhyme with it. This way, we are also more likely to remember it.

How Craik and Tulving set out to test depth of processing

In 1975, the researchers conducted an experiment in which participants were shown a list of 60 words.

They were then asked to recall certain words by being shown one of three questions, each testing a different level of processing, similar to:

Out of another larger list, the participants were asked to pick out the appropriate word, as the original words had been mixed into this list.

Craik and Tulving found that participants were better able to recall words which had been processed more deeply - that is, processed semantically, supporting depth of processing theory.

Evaluation of this experiment 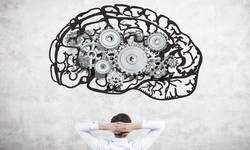