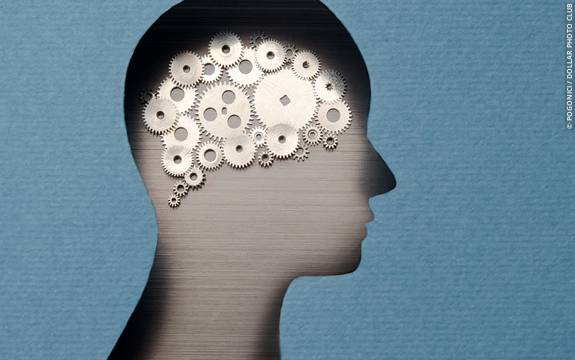 How Much Can Humans Remember?

published a paper in journal Psychology Review that would give a fascinating insight into human memory and have implications far beyond the field of psychological research and impact on our everyday lives in way many people don't realize.

Miller was troubled for several years by the invasion of numbers - or specifically, integers - in his life. He set about to research just how much we can remember in our short-term memory.

The widely-accepted multi-store model of memory acknowledges separate stores of information in our memory that take the form of a short and long-term memory. As we remember with ease early childhood experiences, it's clear that the long term memory has a vast capacity that's difficult to measure in terms of capacity (how much can be stored) and duration, as it lasts a lifetime. The short-term memory on the other hand is more limited, and Miller investigated its capacity.

His research lead him to discover a Magic Number - Seven: most of the participants in his experiments were able to remember seven +- two chunks of information in their short term memory.

What are the implications of Miller's Magic Number?

Multi-Store Memory Model
How does our memory function? Find out the stages of remembering.
Working Memory Model
A theory on how our memory 'works' to remember things in different ways.
Memory Test
Test your short-term memory with this online feature.