Theories in psychology of how we acquire knowledge and skills. 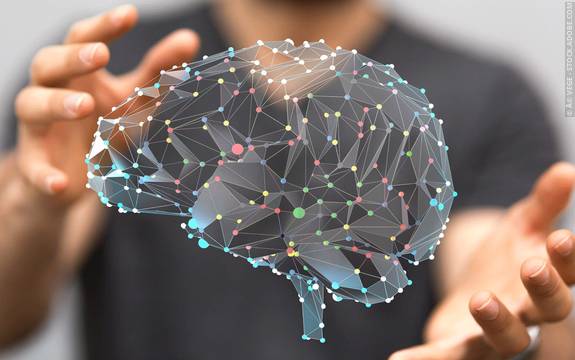 What is Learning Theory?

Learning is a process that combines emotion, perception, and environment. These factors are used to obtain, improve or change one's knowledge or ability to perform an action. That action may be mental or physical. Learning theories are basically a study of what occurs in the learning process. Learning theories attempt to explain how learning takes place. These theories are important as they help us find solutions to problems that may occur in the learning process. They may not provide the actual solutions, yet they lead us in the right directions, some times. They can be an invaluable tool in studying the learning process.

There are three basic learning theories utilized today. Most ideas about learning can be placed in one of these categories. These three theories are behaviorism, constructivism, and cognitivism.

B.F. Skinner was instrumental in developing the theory of behaviorism. Other well known psychologist like Thorndike and Tolman were also involved in the process. There are three main factors that must be assumed for behaviorism.1

Behaviorism does not take mental action into account. It cannot explain how young children learn and become adept at language.3 Chomsky criticized behaviorism on its shortcoming with language learning. Behavior can also adapt to an environment.

Cognitivism has overtaken behaviorism as the most popular theory. Cognitivism does not refute that behaviorism works in some cases. However, they are adamant that states of mind also have a large effect on learning. They wish to study the inner workings of the mind.

There are those that believe that cognitive learning theory does not tell the whole story. Those that believe in holism as Aristotle4 conform to the thought that the parts are equal to more than the whole. In other words, they feel there is much more going on than mental processes.

Paiget's theory5 has two things that it attempts to answer. The first is to determine what children go through as they develop. In other words, are there specific points in their development along the way?

It also wishes to find out how these changes in states occur. What happens as they grow up, and why does it happen?

The cognitive skills of the children will be limited at certain states and this will affect their ability to learn and remember what they have learned. He believed that there were three concepts in the cognitive process.

Many cognitive learning proponents argue that it is like trying to re-invent the wheel and too difficult. However, there are two schools of thought on the issue.