How the words we use and media language affect our thinking. 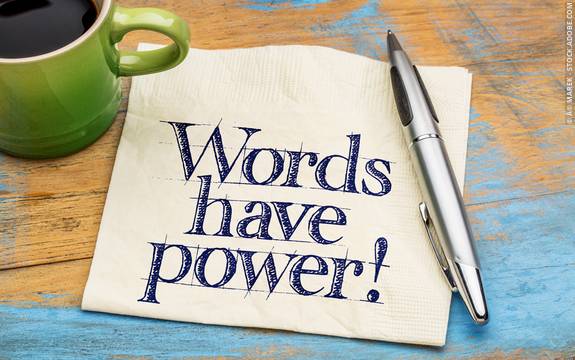 What enters your mind when someone mentions 'asylum seekers'?

During a war, is collateral damage as bad as civilian casualties? The point here is, does the language we think with affect the contents of our thoughts, and do the words we use affect the impression we have of people, events and objects?

There is a great debate within the field of psycholinguistics and psychology as to whether different languages have an effect on thinking.

Some people believe that the press and media use different words to project things a positive or more negative light. Until recent years, people looking for refuge in the UK from oppressed countries were referred to as refugees, and helping them was viewed in a good light. However, as right-wing newspapers began political campaigns against the influx of newcomers to the country, the term 'asylum seekers' replaced 'refugees'.

The connotations of asylum-seekers are, of course, far more negative than those of 'refugees'; asylum being linked to places where the insane were kept, and seeking having connotations of greed and want.

The vocabulary of news programmes and papers during wars is interesting to look at with respect to vocabulary influencing our thought. When countries take military action, the need for a sense of unity is generally enforced by newspapers, and the oppression of allies tends to be down-played. Examples include 'collateral damage' which is synomynous with the guilt-inducing 'civilian casualities'.

When the Serbian government of the 1990s adopted a policy of mass murder, it termed it 'ethnic cleansing' until Western media picked up on this as being comparable to the Holocaust.