A look at the factors that can affect classical conditioning. 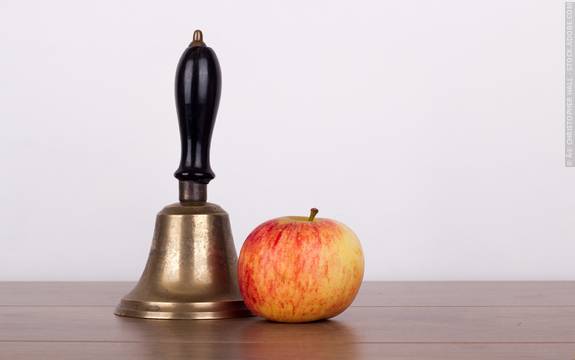 Classical conditioning is arguably an over-simplified explanation of behaviour and as a result can't be used to explain complex human development, personalities and why people often don't associate things with each other.

As we mentioned above, conditioning doesn't always occur. Karmin (1969) gave an experimental group of animals a light stimulus, which they were conditioned to associate with a somewhat cruel electric shock that followed. A second group of animals were not taught to form this assocation, but both groups were instead exposed to light and tone stimuli, followed by electric shocks. The experimental group acted with fear when the light sounded, but, unlike the second group of animals, not when the tones were used. This indicates that once you associate a stimulus with a response, another stimulus cannot be used to override it.

Implications beyond a new discovery

Pavlov's discovery of conditioning helps us in understanding learning and association, such as how people acquire a fear or phobia by associating it with an unpleasant experience. More importantly, it paved way and formed the basis for Watson's behavioural approach to psychology, which aims to explain virtual all human and animal behaviour as a result of learning from our surroundings. Pavlov's experiments and their findings form an important basis for many behaviourists' explanations of our actions and disorders, but also helped psychology as a subject:

The experimental method (the setup of measuring dogs' salivation levels is shown to the right) of Pavlov's research is widely recognised as immoral owing to its cruel operation on the animals in order to measure their responses. However, his way of measuring responses through observation gives fuel to those psychologists who defend psychology as being a 'science'; one generally accepted requisites for a subject to be scientic being objective observation.

Pavlov's Dogs and Classical Conditioning
How Pavlov's experiments with dogs demonstrated that our behavior can be changed using conditioning.
Conditioning
What is conditioning? What Pavlov's dogs experiment teaches us about how we learn.
Key Figures in Psychology: Ivan Pavlov (1849-1936)
A look at the life of Ivan Pavlov, his contributions to behavioral psychology and his discovery of classical conditioning.